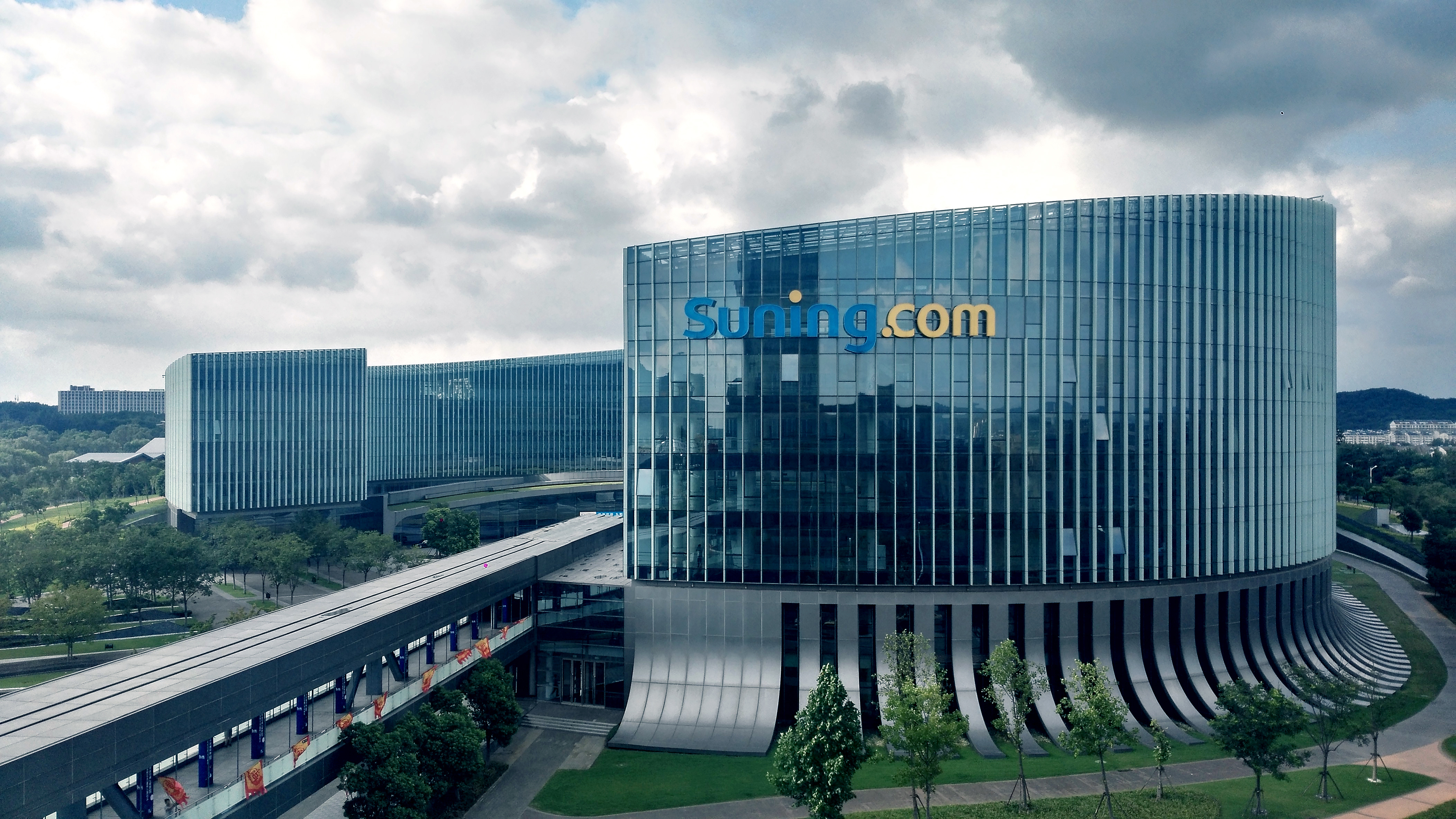 SHANGHAI, Feb. 2, 2021 — Suning.com (002024.SZ), China’s leading smart retail service provider and a Fortune Global 500 company owned by Suning Holdings Group, has released its annual performance preview report for 2020. According to the report, Suning.com achieved an annual operating income of between 257.562 billion RMB and 259.52 billion RMB between January and December 2020. Suning.com also reported that Q4 product sales conducted through its retail cloud platform increased by 33.61% year-on-year, while sales from self-operated stores increased by 45.28% year-on-year.

These developments have resulted in a large spike in user activity in the fourth quarter, with the number of shoppers increasing by 52% year-on-year. In December alone, monthly active users on Suning.com increased by 68% year-on-year.

Revenue from Suning.com’s self-operated merchandise retail and logistics arm is also poised to achieve rapid growth, brought about by reducing the share of listed companies on its platform and increasing the share of small, medium and micro-retailers.

Benefitting from the rapid development of business, Suning.com’s cash flow has continued to recover in 2020. Net cash flow from operating activities in Q4 are expected to improve Suning.com’s position and bring annual net cash flow into the green for 2020.

Suning.com also released phase four of its employee share scheme plans, which include the company’s development goals and performance indicators at a company and individual level.

The evaluation period will span three fiscal years from 2021 to 2023, with performance evaluations tied directly to Suning.com and the scale of revenue linked to the deduction of gross profits. Suning.com has issued an announcement stating it intends to use up to 1 billion RMB of its own funds to repurchase shares for employee share schemes and equity incentives.

Suning.com has further clarified its logistics development strategy, with a focus on providing integrated warehousing and distribution services for suppliers and merchants on its platform. This move saw Suning.com rank first on a list of the top 50 Chinese logistics companies in 2020.

At present, the company’s warehousing and support facilities cover an area of over 12 million square meters with different models, ranging from large warehouses to smaller facilities, cold-chain storage, cross-border logistics and community-based facilities. To expand its footprint, Suning.com has established a three-tiered warehouse network, which includes a centralized regional warehouse group, forwarding warehouse group and front-line warehouse group. This layout covers over 20,000 outlets and terminals, enabling Suning.com to reach 95% of the country in under 24 hours.

In 2020, Suning.com has also implemented a series of actions focused on reducing costs, enhancing efficiency and strengthening business focus in light of the effect COVID-19 has had on offline sales. Before releasing the report, Suning also announced its strategy for the next decade pledging to focus on its major retail business. With plans in place to further optimize and adjust its existing storefronts, and the steady recovery of the market, sales and profits are expected to rebound in 2021.